Did you ever think that you’d be contemplating adding hemp seeds to your daily diet? Well, you’re certainly not the only one! In fact, there are lots of people today who add cannabis seeds to their daily diet today, take Zoe Bingley-Pulin for example. Zoe Bingley-Pullin is a nutritionist from Australia, who is a huge activist on using hemp seeds in any diet to reap some truly amazing and nutritional health benefits that can be life-changing.

While hemp seeds are still rather new to Australian health food markets, the uproar has been massive and people have begun to supplement them into a daily diet due to many alleged reasons – two being healthy breastfeeding and muscle repair.

Even though there have been plenty scientific studies documenting the healing properties of hemp, more than 2 million Australians aren’t convinced that the product can promote positive health, and they believe the product will alter the brain and give users a “high.”

According to a recently published article, Galaxy Research composed a survey that resulted in roughly 40% of the people questioned believe that the hemp seeds contain illegal products and shouldn’t be used in food or cooking.

On the other hand, nutritionist Zoe Bingley-Pullin believes the complete opposite, stating that “These misconceptions are really going to get in the way of people realizing the indisputable benefits of hemp seed foods which is a real shame.”

Like previously mentioned, hemp seeds are relatively new to Australians and Pullin is on a mission to shed light on the people who are confused and prove to them that this superfood only helps people and doesn’t do harm. 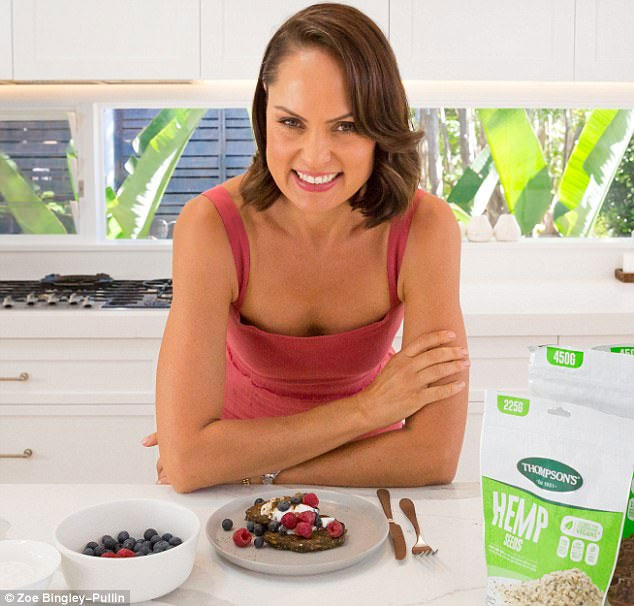 According to Pullin, due to hemp seeds being high in fiber and protein, they make a great additive to anyone who is lacking in the two, or anyone who wants to add more to their diet. Hemp seeds are also high in amino acids which have dozens of health benefits and are essential for cell support within the body.

The omega-3 fatty acids in the seeds also provide a tremendous amount of scientifically proven health benefits that can even prevent diseases.

Hemp seeds are not a nutritional fad, they are a superfood that can change the lives of millions of people, and Pullin hopes to change the minds of people who are against using them. 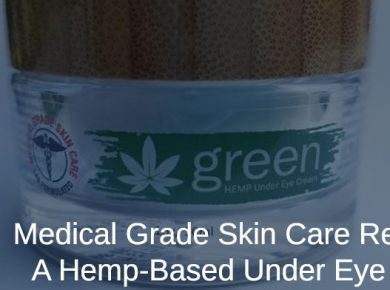 If you’re anything like me, then chances are you’re all about keeping your body in tip-top shape. Guess what, that means your skin too! Have you been testing lots of… 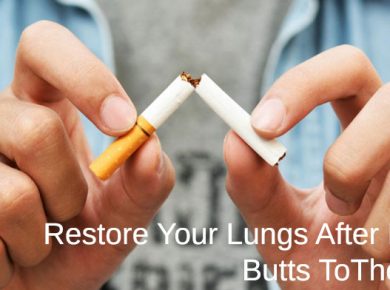 Making the decision to quit smoking is a healthy one, but putting a stop to an addiction is usually accompanied by high stress levels and anxiety. Once the very thing…