Professional athletes live a very physical life. They’re constantly training every day, doing drills, working out and then playing games. The money is good but the lifestyle can be physically painful. Lots of NBA players as well as NFL players have complained about pain issues for years. Al Harrington, a former NBA player, knows exactly what it’s like to be in pain. He’s taken a very strong stance on the use of cannabis to treat pain. In fact, so strong that he’s recently created a hemp-based CBD product line which he markets to athletes of all types.

He had his first run-in with CBD while being treated for a knee surgery that went south. He had this surgery in 2011 while playing basketball for the Denver Nuggets. Not only that, Al Harrington was consuming anti-inflammatories for seven years and so much that many may say he was addicted to them.

The good news is that he’s no longer using those anti-inflammatory medications. Instead, he’s now using something else to make the pain go away. Mr. Harrington may not be wearing basketball sneakers these days, but he’s working harder than ever. All in an attempt to do his part in the legal weed movement. He’s created a brand called Viola Extracts. The CBD company was named after his grandmother. The other company that he started is called Harrington Wellness. The Harrington brand is the one which holds all of his pain relief products which contain CBD. 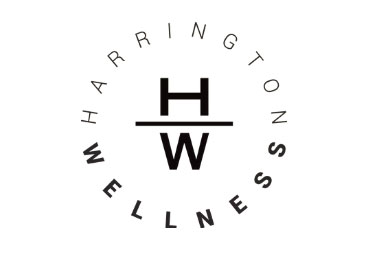 Harrington Wellness (click here to visit the company site) is fairly new considering it just recently launched during the All-Star Weekend festivities. The main product which he’s rolled out with is the CBD cream and according to Al Harrington, it’s one of the stronger cream on the market today.

Al recently met with a pro-cannabis publication called Merry Jane and he mentioned that he never “turned up dirty” on any drug tests. The truth is that most professional athletes like use cannabis-based products at times in order to help fight the pain and discomfort that comes along with doing their job. To those that are taking action and using CBD products versus traditional medications, I say good for you and keep on keeping on! 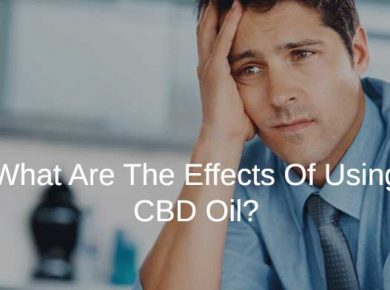 I’ve been asked this question many times over the last few days. Which is why I’m creating a blog post dedicated to the topic at hand. Lots of people think… 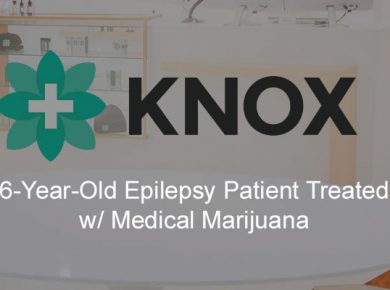 Medical marijuana has many claims of treating people with neurological disorders, which is exactly what is aiding a 6-year-old Texas girl with a very rare form of epilepsy. She became…