It seems like every day we’re hearing about some new individual playing the lobbyist role of their state. Yes, it’s all in the name of CBD products. This is now officially happening in Kansas. According to the reporting of a local Kanas news station, a business owner in Topeka, Kansas, is asking lawmakers to create a bill that will enable the legal sale and distribution of CBD oil throughout the state.

The Kansas Attorney General, Derek Schmidt, recently decided that CBD oil is illegal, resulting in Kansas resident Jason Todack to have his business CBD American Shaman shut down- now for over a week. 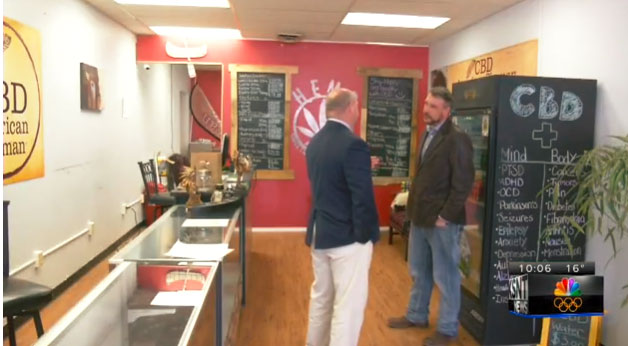 Representative Willie Dove argues that the law passed under the Obama Administration gave states the ability to develop hemp, however, Kansas state has yet to adopt that measure.

Representative Dove has claimed that he will introduce a bill to legalize the production of hemp products this week. This bill is similar to one that died in the Senate last year after it was passed in the Kansas House. Dove is an ally to the CBD users, stating that They’re [the patients] are trying to manage the pain that’s going on. My job is to try and help them get that without the risk of being arrested. 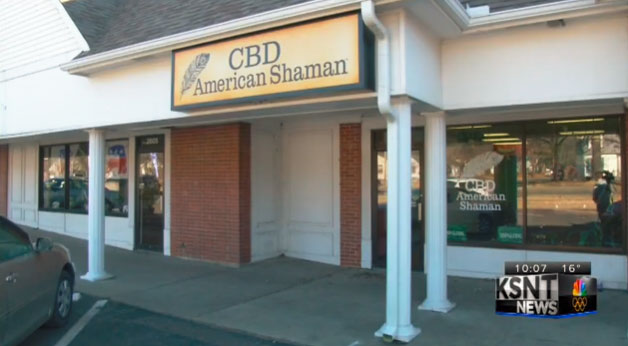 Many farmers are left out of work and many businesses have been shut down due to the criminalization of producing hemp, and Kansas was one of the largest hemp manufacturers in the United States, resulting in a large economic loss of revenue. Dove is hoping to have hemp legalized and the state farming hemp again by this May.

In simple words: yeah, CBD is legal in the State of Kentucky. In 2017, the Kentucky legislators passed a bill legalizing CBD, as long as it has less than 0.3%…
The State of Massachusetts first legalized industrial hemp in 2011. It was in 2017 when the state allowed the use of marijuana for recreational purposes, and the laws limiting the…